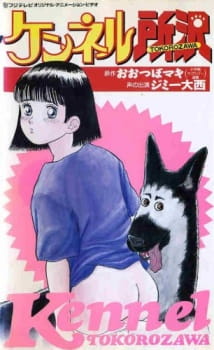 Plot Summary: Pet shop owner's daughter Chika Tokorozawa spends every waking hour with her dog, Rin Tin Tin, who repays her love by watching over her while she sleeps. Based on the manga in Young Sunday magazine by Maki Otsubo, who is better known in the manga world for Mr. Cinema.